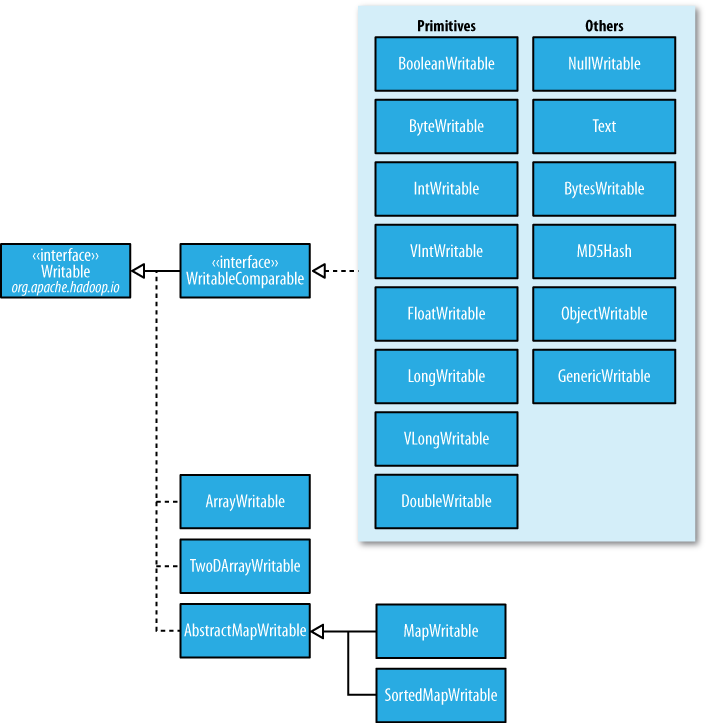 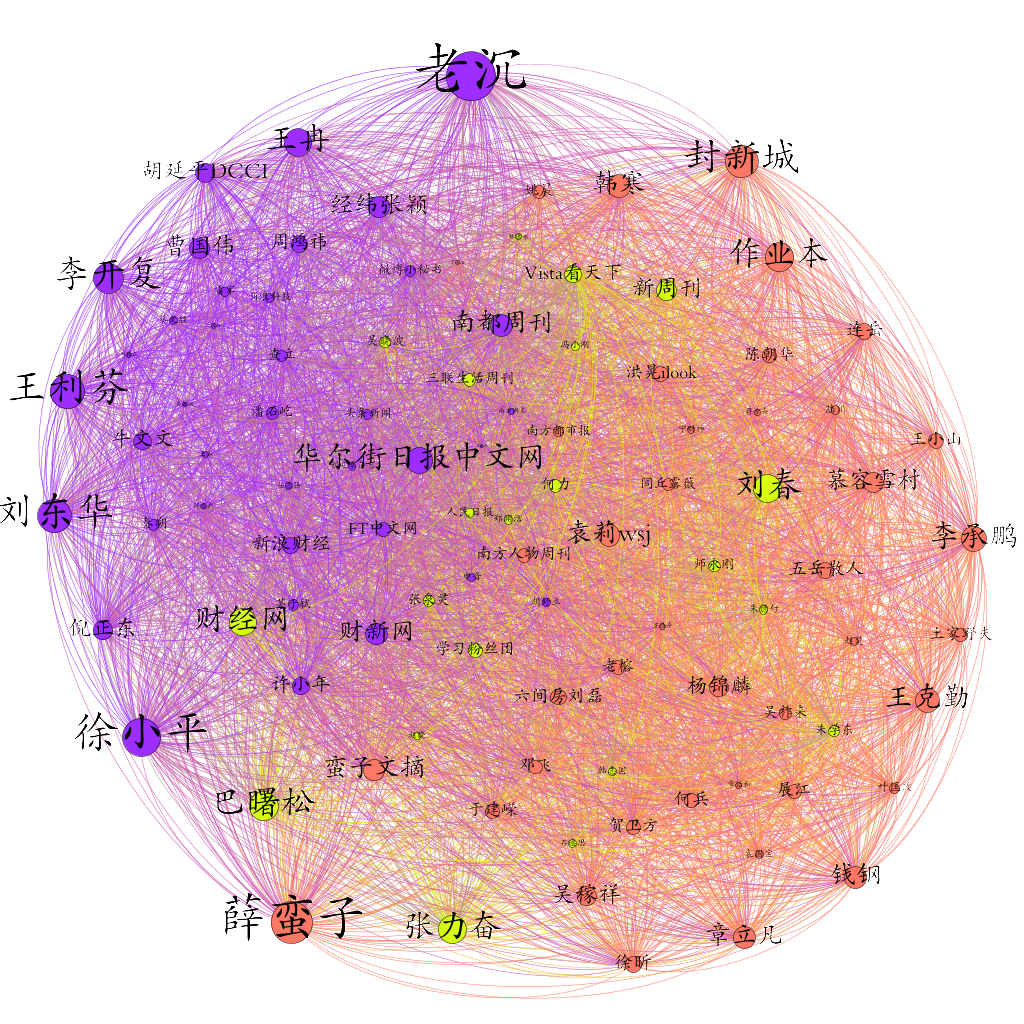 In this post I’d like to demonstrate a algorithm per computing the betweenness centrality which I have introduced in the previous post, for more details of what is Betweenness Centrality, and its measurements, please refer to my post A Set of Measures of Centrality Based on Betweenness.

Before getting down to the algorithm, first we briefly go through the definitions and notations.

In the next section, we use graph-theoretic terminology neutral to interpretation of notations.

Given a directed graph , consists of a set of $V$ of vertices and a set of $E \subseteq V \times V$ of derected edges.

As quoted from “On variants of shortest-path betweenness centrality and their computation”:

Efficient computation of betweenness is based on the fact that the cubic number of pair-wise dependencies can be aggregated without computing all of them explicitly.

per we can exploit that

The algorithm asserts that the dependency of a vertex $s$ on some $v$ can be compiled from dependencies on vertices one edge farther away.

Since $w$ is connected to $v$ and one edge farther away (which determined by ) from $v$, so point $v$ is on the shortest paths of $(s, w)$ and the proportion of betweenness value that $v$ gains from edge $(v, w)$ equals to $\frac{\sigma(s,v)}{\sigma(s, w)} \times 1$; the other part of betweenness gain is from point $w$, that , thus sum of the above two parts of betweenness gain is what exactly the equation demonstrates.

In order to obtain a more satisfactory solution per centrality measurements, Freeman adopts the betweenness concept first introduced by Bavelas, betweenness of a point is “the degree to which a point falls on the shortest path between others”, and therefore has a potential per control of communication, persons in such central positions could influence the group by “ withholding information (or) coloring, or distorting it in transmission”.

Consider a unordered pair of points {} . Either are unreachable from each other or there are one or more paths between them. In the later case, each path has a length equals to the number of edges contained in it. Among the paths connecting pi and pj, one or more have the shortest length: the geodesics.

If $p_i$ and $p_j$ are unreachable from each other, then , denotes betweenness centrality of point with respect to and , is zero;

If and are adjacent, means that there is only one edge connecting them, since does not reside on the shortest paths of and , also equals to zero;

To determine the overall centrality of in the graph, we need merely to sum the partial betweenness value of all unordered pair of points {} in the graph:

where is the number of points in the graph, and is only determined by n, which is , therefore we obtain:

To get more information of how is computed, please refer to the paper for details, you can imagine such a point that stands on the shortest path of all other pairs of {}, where and have merely one shortest path, such a graph looks like a star graph, that one point in the central and all others surround it.

Freeman defines the graph centrality as the average difference between the most central point and all others, which sounds like a little bit of information entropy, I think.

where is the relative point centrality value of the most central point in the graph.

There is my solutions to tackle the disk spaces shortage problem I described in the previous post. The core principle of the solution is to reduce the number of output records at Mapper stage; the method I used is Filter, adding a filter, which I will explain later, to decrease the output records of Mapper, which in turn significantly decrease the Mapper’s Spill records, and fundamentally decrease the disk space usages. After applying the filter, with 30,661 records. some 200MB data set as inputs, the total Spill Records is 25,471,725, and it only takes about 509MB disk spaces!

And now I’m going to reveal what’s kinda Filter it looks like, and how did I accomplish that filter. The true face of the FILTER is called Followed Filter, it filters users from computing co-followed combinations if their followed number does not satisfy a certain number, called Followed Threshold.

Choosing followed filter is reasonable because how many user follows is a metric of user’s popularity/famousness.

In order to accomplish it, we need:

Second, choosing a followed threshold after analyze the statistics perspective of followed number data set got in first step;

Third, using DistrbutedCache of Hadoop to cache users who satisfy the filter to all Mappers;

Forth, adding followed filter to Mapper class, only users satisfy filter condition will be passed into co-followed combination computing phrase;

Here is the Hadoop Job Summary, after applying the followed filter with followed threshold of 1000, that means only users who are followed by 1000 users will have the opportunity to co-followed combinations, compared with the Job Summary in my previous post, most all metrics have significant improvements:

Frankly Speaking, chances are I am on the wrong way to Hadoop Programming, since I’m palying Pesudo Distribution Hadoop with my personal computer, which has 4 CUPs and 4G RAM, in real Hadoop Cluster disk spaces might never be a trouble, and all the tuning work I have done may turn into meaningless efforts. Before the Followed Filter, I also did some Hadoop tuning like customed Writable class, RawComparator, block size and io.sort.mb, etc.

Writing is the best way of learning